LoRaWAN built using the RHF76-052 with optional Antennas. RHF76-052 is designed by Ai-Thinker, it is a LoRaWAN ™ UART modem & compatible device, supports LoRaWAN communication. It's based on the RHF76-052 module and an embedded LoRaWAN stack. You can use M5 core as a host MCU to control this this modem with simple AT command or UART.

This product is EOL now, we've released the updated version COM.LoRaWAN Module 868MHz (ASR6501) which is fully compatible with this product.

Since LoRa defines the lower physical layer, the upper networking layers were lacking. LoRaWAN was developed to define the upper layers of the network. LoRaWAN is a media access control (MAC) layer protocol but acts mainly as a network layer protocol for managing communication between LPWAN gateways and end-node devices as a routing protocol, maintained by the LoRa Alliance.

you can upgrade your work with a LoRa / LoRaWAN radio, so it can communicate over very long distances and extremely low power consuming.

Notice: The 5 holes which are under the silk screen "LoRaWAN" are designed for upgrading the firmware of LoRaWAN module. 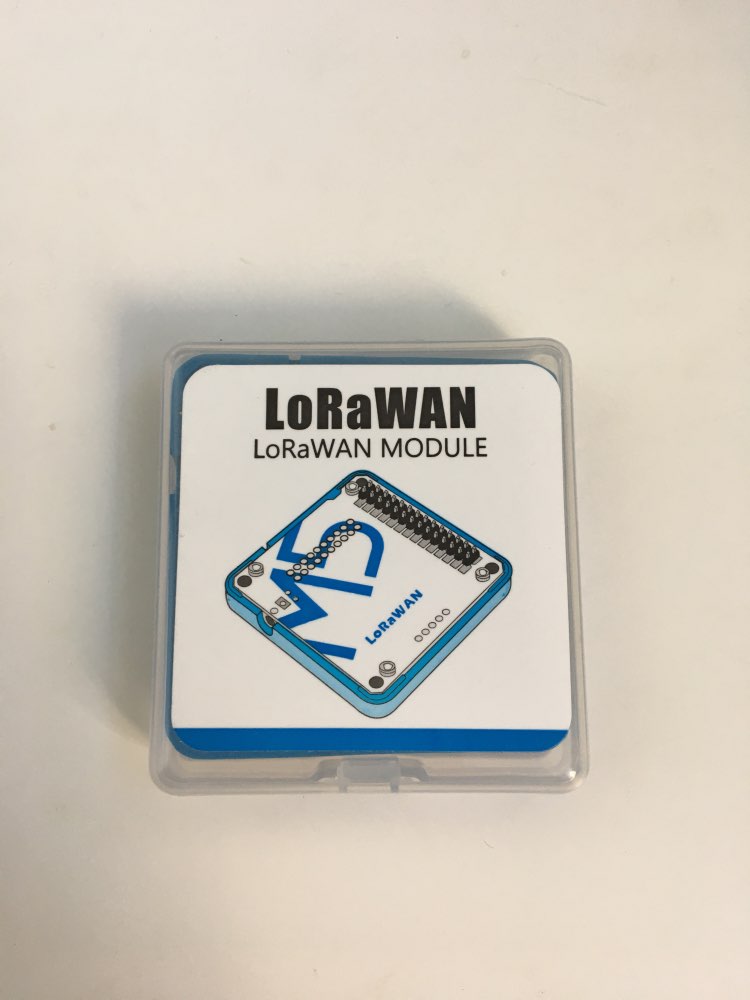 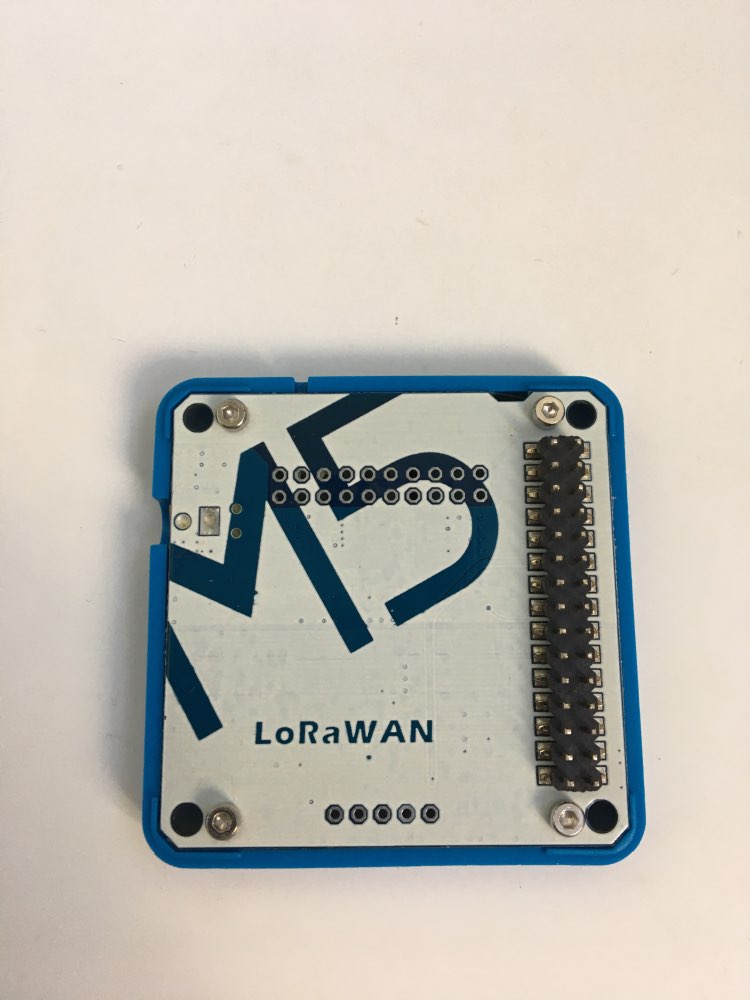 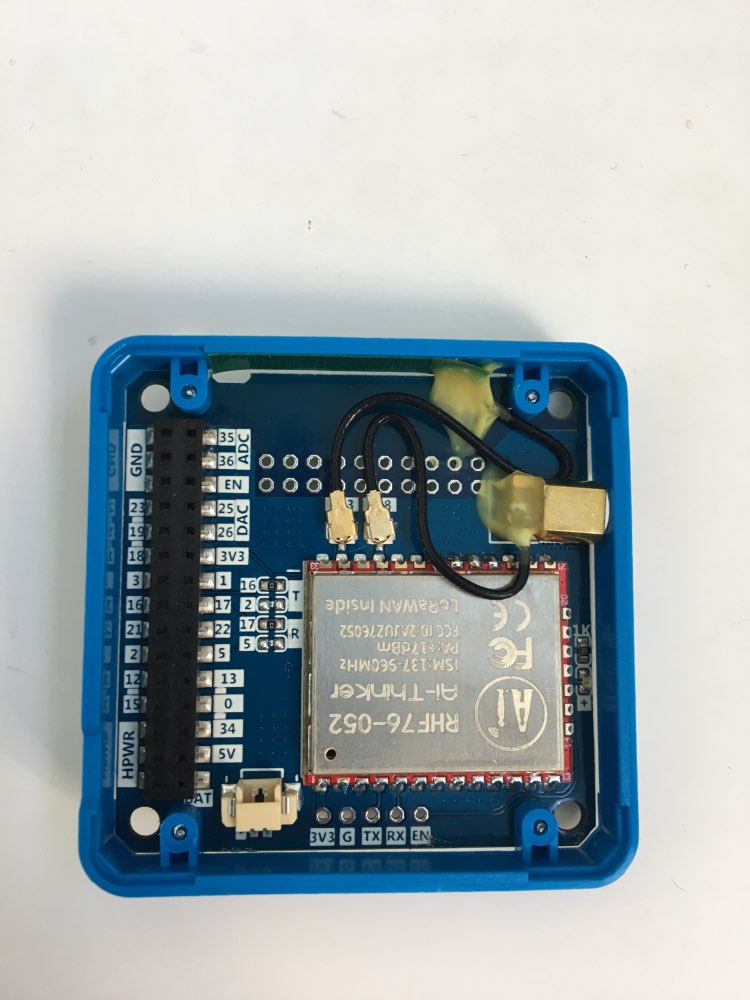 I really had to wait a time to get it back on stock. It arrived as promised in best shape. It is easy to use with given wiring ( TX, RX presoldered ). It is possible to change soldering points to alternative given points ( 16/17 => 2/5 ). The time spend waiting really was worth it. The MCX antenna plug is standard and shouldn´t cause headache to purchase the right corresponding part.