It is very easy to program by Single-BUS with simple protocol.

Another feature is the extension and flexibility, It's possible to connect many of them up together to create a massive long LED display. It's important to note that, the brightness and the quantity of LEDs matters the most to the power consuming, if you have a bunch of them connected up, you will need extra power supply. 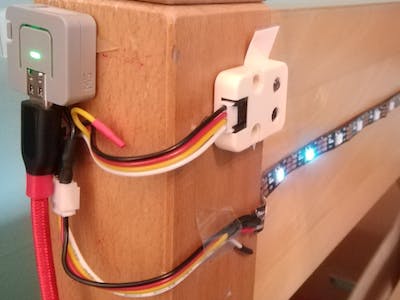 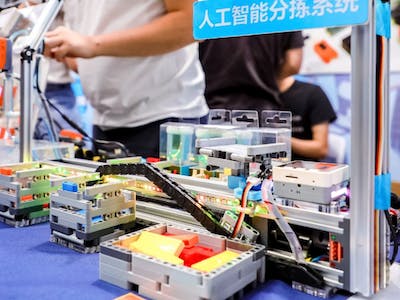